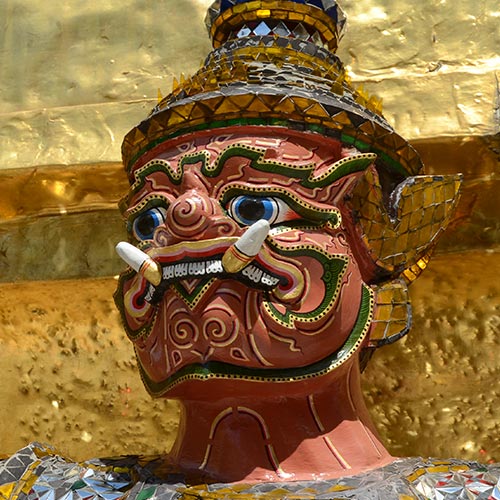 ''Alex Walking’ is a pen name. I deeply value my privacy. To that end, I’ve omitted many details that would allow me to be traceable.'

‘What Will and Won’t Be Here Now’ 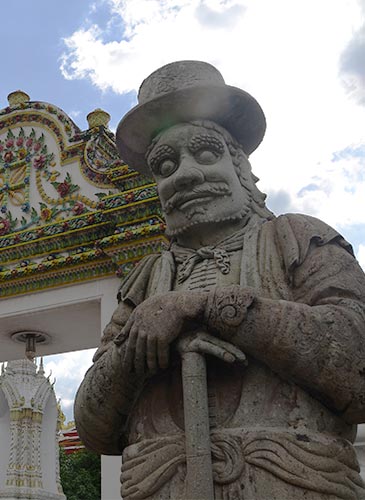 'There’s an old saying that when it’s truth versus credentials, credentials usually win.

First, I must say that I wouldn’t expect an endorsement for this book from the teachers I name. They lived out their lives as celibates in the Theravadin tradition. But then, I didn’t write it for them.

Nonetheless, to support with credibility the truths I’m presenting, I will tell of my two primary teachers in Asia, and my time with them in the next chapters...

Regarding my late teacher of Red Tantra: she died unexpectedly within a year of the others. I will continue to honour a pact not to disclose her story, marvellous as it is.

I will say this: those that knew her at even the most superficial level considered her to be a role model for women. In loving, she had the amazing ability to morph spectacularly into the archetypal sexual goddess, ‘She Whose Name Cannot be Spoken by Human Tongue’. This brilliant lady considered such access to be every woman’s birthright which they’ve been denied through the subjugation of their sexual energy.

She would retain in her features some of the shift afterwards. A gorgeous diamond, she looked nothing like she did in pictures of her youth. As a mature woman, after a prolonged period of debilitating sickness, she awakened her sexual energy. Her lips naturally filled out to supermodel proportions. Even her receded gums regenerated which is considered a medical impossibility.

She was adroit in her navigation of the realms and her ability to articulate the experience. That made her, for me, the indispensable Initiatress into the secrets of sexual connection, a gift from the universe profoundly loved and respected.

It is my honour that she deeply loved me for what turned out to be her last nine years. I hope to do justice to her understanding of sensual access by indicating the right ennobling direction for women to awaken sexually, and for men to wish to help them do so. That would be a legacy she would have wanted.

As for myself, all I’d like to say is I have a career in relieving the suffering of others. I do my best to do it gracefully. My professional skills stem from my successes in meditation. They place me at the forefront of my field. My occupation challenges me both mentally and physically while demanding I always be mindfully present. It deepens my understanding of the human condition and my empathy for others.

I like my way of life. It’s satisfying to earn a living by reducing some of the sufferings in the world, no matter how small a contribution that may be. It entails great responsibility and trust. My work makes me feel beneficially effective in my environment which is so important for a human being.

It has nothing to do with sex or drugs. It’s ‘right livelihood’ by any Buddhist’s definition.'

Other than cannabis, the entheogens I’m most familiar with are LSD and MDMA. That includes a few of MDMA’s close analogues, alas. I’ve taken LSD, at least, three hundred times. My first LSD experience was at a rock concert at sixteen, in and of an era.

MDMA, I’ve taken at least four hundred times. I’ve never been to a rave. Dancing it up with hundreds of my suddenly closest friends to electronic trance music, high on something that may or may not be MDMA, never had any appeal, even if it may be a lesson in empathy. I’ve been blessed in that 99% of my experiences with MDMA centred on ritualised tantric sex, as have many of my LSD trips.

There’s an old saying that when it's truth versus credentials, credentials usually win.

Whatever your deepest question is, its answer is in this book!